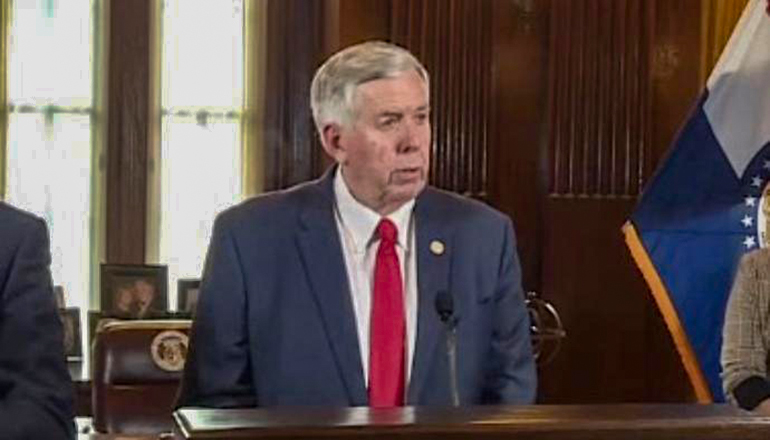 Maggie Kost will take over as DED Acting Director upon Director Rob Dixon’s departure on October 22, 2021. In September, Director Dixon announced he would be taking a new post with Ameren Missouri.

Robert Knodell, Deputy Chief of Staff to Governor Parson, will become Acting Director of DSS. Mr. Knodell will resign from the Office of the Governor, effective October 17, 2021, prior to joining DSS.

Acting Director Jennifer Tidball will be stepping down from her current role to resume her position as Chief Operating Officer of DSS. Ms. Tidball’s transition will be effective October 18, 2021.

“We appreciate the great work our agency leaders have achieved in service to all Missourians. These leaders have helped move our state forward while navigating some of the hardest times in our state’s history,” Governor Parson said. “This transition in state government will better position our cabinet to provide the best possible service to Missourians in the coming years. We look forward to our new leaders helping us continue our momentum and bring greater opportunity to Missourians all across the state.”