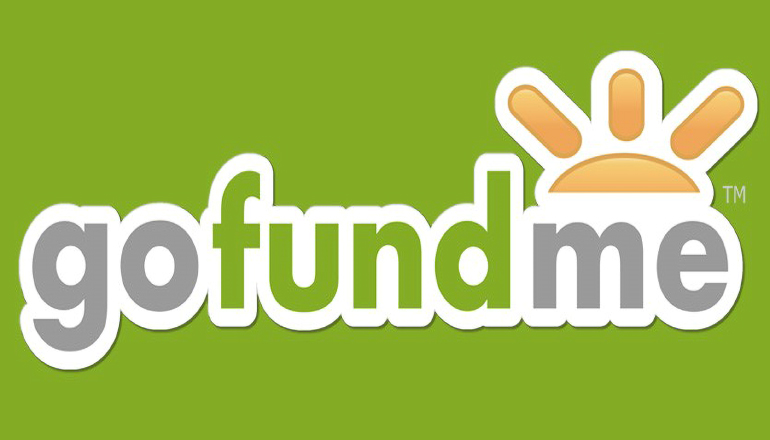 A Trenton couple has established a “GoFundMe” page to raise donations to benefit the Grundy County Rural Fire Department.

Jeannie and Doug Little organized the fund drive to show what they called “gratitude” for the fire-fighters’ response to their house fire one week ago on December 1st, just outside the Trenton city limits.

“Without their fast and professional response,” the couple says they’re certain they would not have a home to return to; and would be faced with the task of rebuilding.

All proceeds are to be donated to the Grundy County Rural Fire District either through the GoFundMe option or via a savings account at the Farmers Bank of Northern Missouri to be used for this purpose.  The savings account is in the name of “Doug Little Fire Fund.”

In a recap provided by the family, Doug and a boy, Cody, were downstairs and didn’t realize that the upstairs balcony and hallway were ablaze.  Doug ran through the fire to rescue a girl, Mary, from her room. Cody grabbed Shelby and got him downstairs and outdoors to a vehicle.  Doug was able to get the dogs from the living room while on his way out of the house. The online Facebook posting reports Doug Little has what’s described as significant burning to his head, neck, ears, and one foot.  Daughter Mary has burns to her feet and lower back.  Both are described by the family as healing well.

The Little’s have a place to live while the home on Northwest 3rd Street is repaired, furniture is purchased, and things that were destroyed get replaced.  The Little’s quoted Rural Fire Chief Kenny Roberts as saying the donated funds will be used for training and equipment involving the fire protection district.