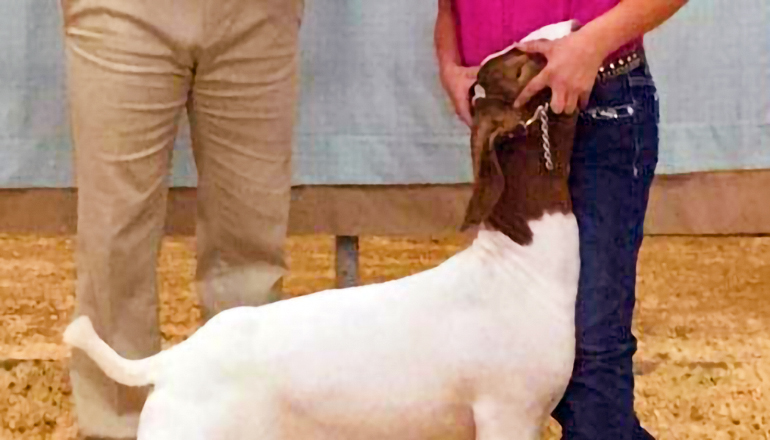 Results have been released from Wednesday’s goat show at the North Central Missouri Fair in Trenton. There were 25 exhibitors – an increase of two from last years’ goat show.

Among the bucks, Trinity Alexander of Unionville had the champion with Hugh Baker of Memphis showing the reserve champion.

For the does, Wyatt Ellis of Bethany exhibited the champion and Trinity Alexander won the reserve honor.

Among the markets, the champion was shown by Madison Keim of Queen City and the reserve winner was Benjamin Pitham of Chula.

There was one exhibitor for the peewee (youth) division of the goat show.