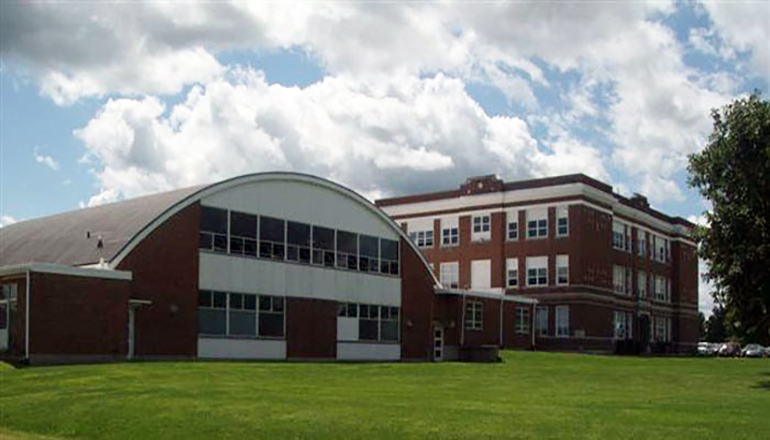 The Gilman City R-4 board amended policy regarding certificated employees who for any reason intend to retire or resign at the end of the current school year to indicate their plans in writing as early as possible but no later than June 1st. It is the practice of the administration to recommend certificated employees who request to resign in June or July be released from their contracts when there’s a “good cause” as determined by the board. Penalties were amended for late notification of resignation.

Summer school was approved for two weeks running from May 16th through May 27th.  The current school calendar was amended to make April 27, a half-day.