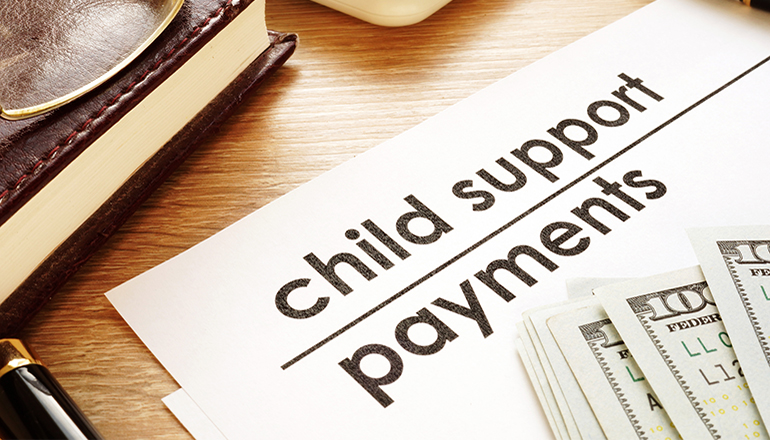 The Grundy County Sheriff’s Office reports the arrest of a Galt man Thursday, August 13th on felony non-support, total arrears in excess of 12 monthly payments under an order of support.

An alternate address for 33-year-old Brian Christopher Southers is listed at Green City. His bond is $1,500 cash only and is scheduled for the Associate Division of Circuit Court on August 25th.

Court information indicates Southers is a persistent offender, punishable by a sentence to an extended term of imprisonment, in that he pleaded guilty to felony possession of a controlled substance except 35 grams or less of marijuana in Sullivan County in November 2015 and pleaded guilty to felony unlawful possession of a firearm in Sullivan County in August 2017.