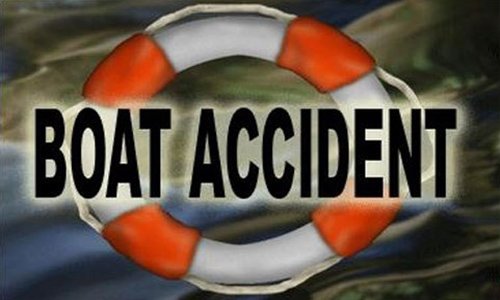 The highway patrol reports a Gallatin woman was injured on the waters of Smithville Lake Saturday afternoon.

The patrol listed injuries as moderate for 19-year-old Madison Flanders who was taken to North Kansas City Hospital.

The boat was operated by 19-year-old Brandon Latimer of Polo who wasn’t hurt.

wake, causing Ms. Flanders to be ejected from the tube she was riding and going into the water at 2:52 pm Saturday.

At the Long Branch Lake near Macon, the highway patrol lists a deck boat as totaled this weekend when it struck a submerged log, began to sink and had to be towed to shore.

The patrol listed the operator of the boat as 52-year-old Mark Wilkerson of Laclede. The incident report stated injury information was unavailable.