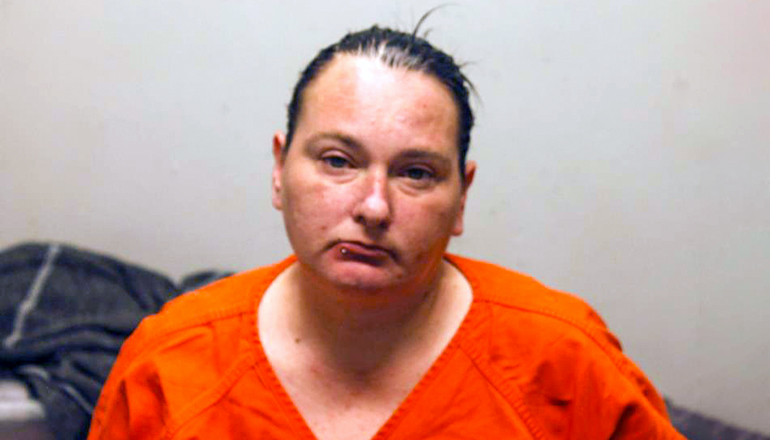 A Gallatin woman has been charged with two counts of second-degree endangering the welfare of a child after she allegedly left her two children in a hot vehicle on July 20.

Online court information shows the charges filed against 33-year-old Elysia Stone are Class A misdemeanors, and bond was denied.

A probable cause statement accuses Stone of being intoxicated and unable to keep her balance without hanging on to her vehicle when a police officer responded to a well-being check in the 200 block of Jackson Street in Gallatin.

The officer observed the two girls, ages three and one, sweating in the back seat of the vehicle. It is noted the vehicle was not running, the windows were rolled up, and it was 86 degrees outside at the time. The girls’ arms and legs also reportedly had red areas on them, consistent with insect bites.