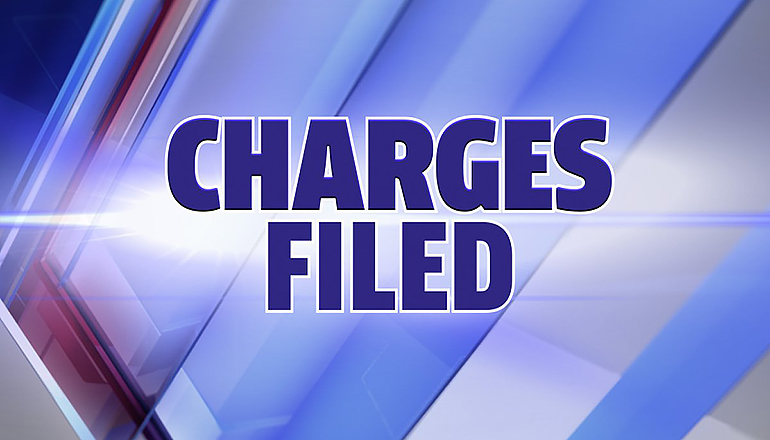 A Gallatin teen faces charges after he allegedly cut through a gun safe and took several guns and other items from inside without permission.

Seventeen-year-old Austin Smith-Parker has been charged with the felonies of stealing with a value of $750 or more and attempted stealing of a firearm, an explosive weapon, or ammonium nitrate. He has also been charged with misdemeanor second-degree property damage.  Bond was set at $10,000 cash. Smith-Parker is to have no contact with any of the alleged victims, have no possession of any firearm or ammunition, and have GPS monitoring. He also is to submit to any form of alcohol or drug testing when requested by the court or law enforcement.

A probable cause statement says Smith-Parker admitted to opening the gun safe using a Sawzall and pry bar because he did not think the person who reported the incident had a right to keep the items from him. The safe had a value of about $200.  It was also believed that other items found in Smith-Parker’s possession were taken without an owner’s consent during a burglary of a home in the Jamesport area. Those items had a value of around $2,000.

The probable cause statement notes Smith-Parker is under the custody of the Missouri Division of Youth Services, which stated it would release him to be charged as an adult.