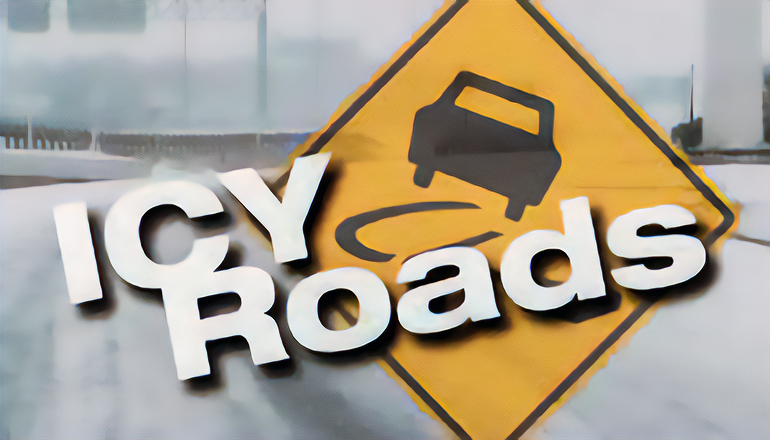 A Gallatin man was involved in a two-car accident in Clay County Thursday morning, March 10th.

The Highway Patrol reports 33-year-old Jonathan Arnold was not injured. The other driver, 45-year-old Russell Reed Junior of Kansas City, was taken by ambulance to North Kansas City Hospital with minor injuries.

The cars traveled north on Interstate 35 just north of Armour Road before Arnold’s vehicle began to fishtail, crossed traffic, and was struck by the other car. Reed’s car received extensive damage, and the other car had moderate damage.