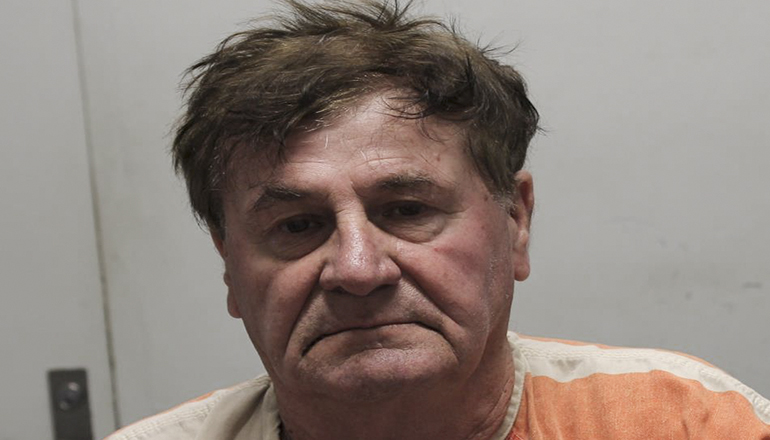 Seventy-two-year-old Jimmy Ishmael has been charged with fourth-degree child molestation, three counts of forcible sodomy, enticement of a child, two counts of first-degree sodomy or attempted sodomy, first-degree endangering the welfare of a child creating substantial risk, and first-degree harassment. Bond has been denied.

A probable cause statement accuses Ishmael of grooming and sexually exploiting young girls for many years. He allegedly provided marijuana and alcohol to one of the teen girls and her friend. He also allegedly took pictures of a 24-year-old girl while she was naked in a tanning bed at his residence after he requested she get into the tanning bed naked.

The probable cause statement notes at least two of the confidential victims worked for Ishmael on his farm, and one rented a house from him.