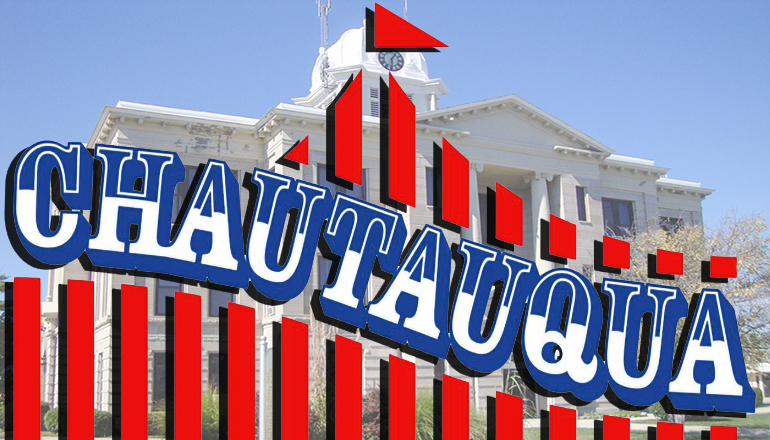 The results have been announced for Friday evening’s Baby Show at Chautauqua in Gallatin.

Others receiving first place in the Chautauqua Baby Show were Lincoln Rains for 10 to 12 months, Colten Raney and Quinn Jeffers for seven to nine months, Alec Horiner for four to six months, and Jaxson Starr and Gracie Curtis for newborn to three months.