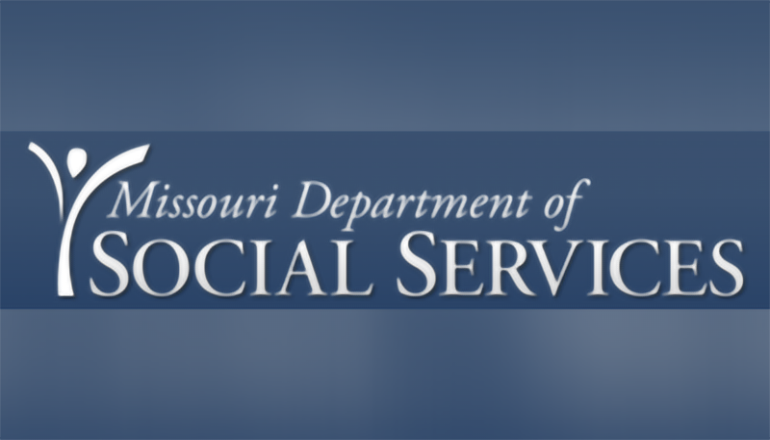 (Missouri Independent) – Lawmakers slammed the Department of Social Services on Thursday for underreporting the number of substantiated cases of abuse and neglect at youth residential facilities during a previous legislative hearing.

For nearly an hour-and-a-half on Thursday, the House Special Committee on Government Oversight pressed DSS officials on why the number of findings of abuse, neglect, and sexual abuse at youth residential facilities across the state increased in a report to the committee.

The Kansas City Star first reported on the discrepancies Wednesday.

“I’m trying to understand, is it incompetence? Is it, are you trying to hide something?” said Rep. Jered Taylor, a Republican from Republic and chair of the committee. “How am I supposed to, as a state representative, trust the department and get accurate information and make decisions on legislation that we’re trying to pass… if I can’t get the correct, accurate information from you all?”

The hearing was the latest in a series the committee has held in the wake of The Star’s investigations into Christian boarding schools that had substantiated reports of abuse, neglect, and sexual abuse.

Lawmakers’ focus had initially been on unlicensed religious reform schools but have since expanded into licensed facilities, staffing cuts, and the department’s policies on visitations and investigations amid the pandemic.

Under Missouri law, residential facilities operated by religious organizations are not required to be licensed — leaving the state with little oversight over them or understanding of the scope of their existence.

It’s a gap lawmakers are attempting to address with a bipartisan bill that would require regulations like background checks for facility employees and registration with the state. After unanimously passing out of the House in late March, House Bill 557 awaits debate in the Senate.

At an April 7 committee hearing, Jennifer Tidball, the acting director of the department, and Sharie Hahn, DSS’s general counsel, read through a list of “preponderance of evidence” findings of abuse and neglect at residential facilities throughout the state.

“This list, I mean, it’s the best list that we have,” Hahn said at the time before she read off a long list of findings. “And just noting, that we may not know about all of the unlicensed facilities within the state.”

But lawmakers on the committee were later provided a revised list that showed Masters Ranch Christian Academy had at least 10 preponderance of evidence findings.

“The difference between two and 10 is a lot,” Taylor said.

DSS officials defended the revision, arguing that both sets of information are accurate. The revised list was intended to be a more detailed representation of individual reports of abuse and neglect at facilities after the department realized the oversight, Hahn said.

“There’s nothing intentional here,” Hahn said. “The whole point behind breaking it down by actual incident, by actual finding, was actually to provide more information.”

The initial list also included preliminary reports that had not yet been substantiated by the courts, Hahn said, which were later removed from the revised list provided to lawmakers.

“It almost seems to me, deliberate that we were given a shell of some information,” said Rep. Raychel Proudie, D-Ferguson.

Lawmakers didn’t hide their frustrations, noting that the more detailed information was what they have been requesting all along.

Hahn said the issue, in part, stemmed from a cumbersome process to search through the Central Registry, a system that houses information on reports of abuse and neglect. Searches must be done by an individual, rather than a facility, and compiling the info was a manual process that took about a month, she said.

“We are working on some system changes,” Tidball said, “because as we pull more of this data, we realize, even though the law may say that you put someone on — like an individual — on the register, it’s important for us from a data perspective to be able to look at that in different ways than just by individuals.”

Ingle, who is a former children’s division investigator, said better systems need to be in place.

“This is not an effective way to track data,” Ingle said. “And so it’s really hard for me to imagine that it’s hard for you guys to understand the scope of the issue if when you’re preparing for these hearings, that you don’t even have that readily available to you.”

Despite DSS officials’ insistence that the oversight was not intentional, lawmakers said they couldn’t help but feel it was.

“I just can’t figure out how we just can’t get a straight answer and all these excuses,” said Rep. Dottie Bailey, R-Eureka, later adding: “I don’t buy it at all. I just think it’s hogwash that we’re not getting the right numbers, and we have to actually come back here today to do this. And it’s getting old.”

Bailey called for an audit on the department’s investigations into reports of abuse and neglect amid the pandemic, and lawmakers requested additional information on the number of investigations at unlicensed facilities, as well as how the department is supporting workers on the ground transitioning back to the office.