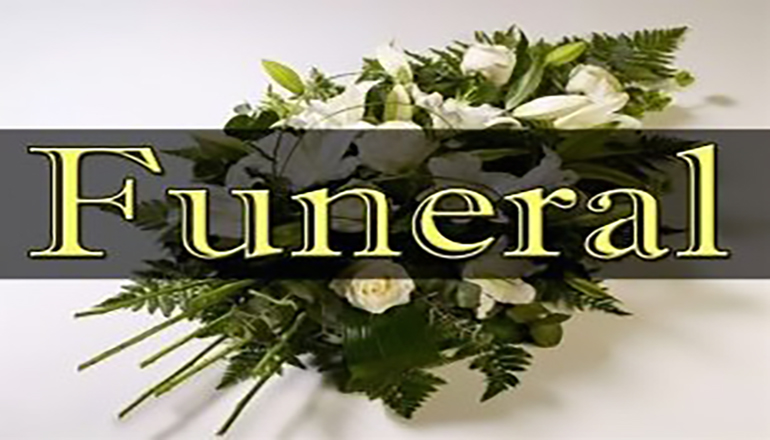 Funeral services have been announced for Trenton resident Steven Sims.

The funeral will be held Friday afternoon at 2 o’clock at the Wesley United Methodist Church in Trenton, with family visitation scheduled at the church one hour prior to the Friday service.

Steven Sims is survived by his wife Melissa of the home; by his mother: Peggy Sims of Trenton; a brother at Trenton, Mike Sims; a daughter at Chillicothe: Julia Sims; step daughter: Casey Feigly and step son Zachary Scott, both of Trenton.

The Trenton high school graduate had been employed the past 25 years by Trenton Municipal Utilities where he currently was the electric plant supervisor.  Memorial contributions may be given to either North Central Missouri College Foundation scholarship fund or for the Trenton Kiwanis Club Christmas Wish project.

Slater Funeral Home of Trenton is handling the arrangements.