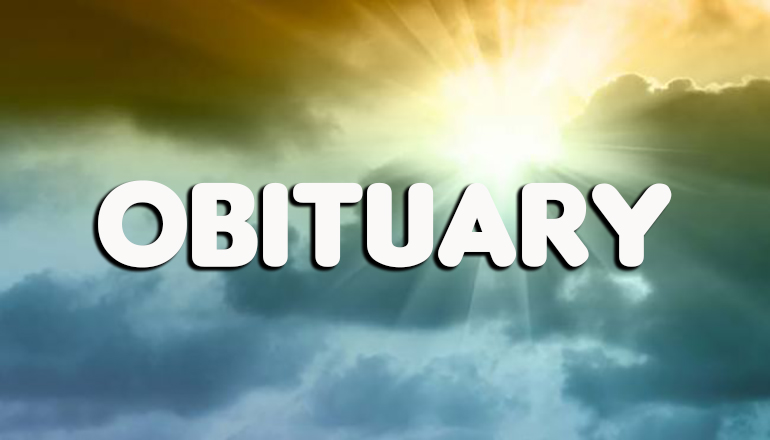 A Funeral service for 27-year-old Jeffrey Carl Bowman of Chillicothe will be Wednesday morning at 11 o’clock at the Calvary Baptist Church of Chillicothe with burial in the Plainview Cemetery of Chula.

A scheduled family visitation will be Tuesday night from 6 o’clock until 8 o’clock at the Lindley Funeral Home of Chillicothe.

Others survivors are brother and sister Isaiah Boon and Elena Boon of Chula plus another brother: Barrett Bowman of Chillicothe.

Memorial contributions may be made to siblings of Jeff Bowman for the Isaiah and Elena Boon and Barrett Bowman education fund in care of the Lindley Funeral Home at Chillicothe.