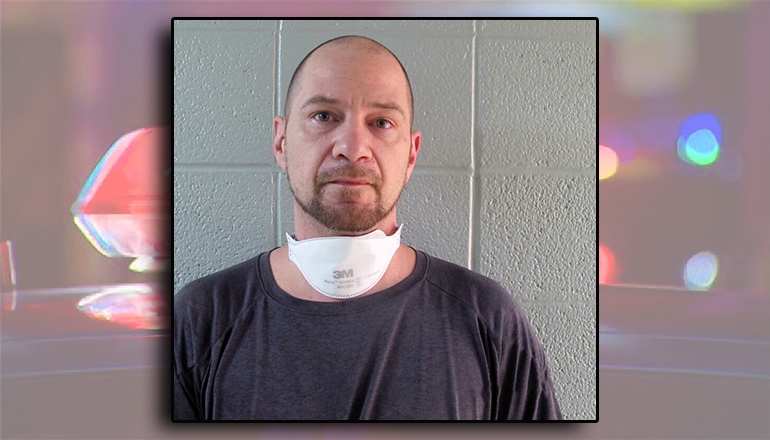 He explains an investigation began on 44-year-old Eric Nelson McKinney after he registered with the sheriff’s office in November due to concerns of false information on his registration.

The Livingston County Sheriff’s Office had probable cause to believe McKinney did not reside in the home he claimed. An arrest warrant was sought upon completion of the investigation.

Cox reports McKinney fled from Missouri, and law enforcement found him in Oklahoma. The Livingston County Sheriff’s Office will extradite him once a waiver has been signed.

The sheriff’s office is speaking with the United States Marshals Service for potential consideration of adopting the case as a federal violation due to criminal history, non-compliance with registration requirements, and leaving the state.