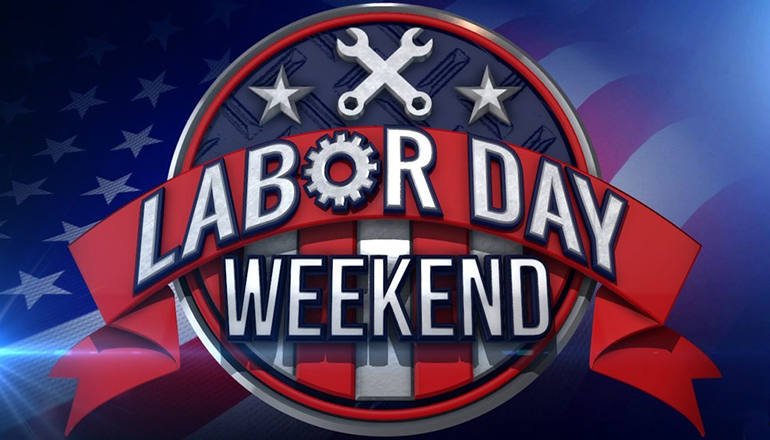 During the 2018 counting period, the Patrol investigated 257 traffic crashes, which included 119 injuries and seven of the 11 fatalities. Troopers made 113 arrests for driving while intoxicated last year.

Over the Labor Day holiday 2018, troopers investigated seven boating crashes involving three injuries and no fatalities; and arrested 15 people for boating while intoxicated on the state’s rivers and lakes. There were no drownings over the 2018 Labor Day holiday weekend.

One fatal crash occurred on Friday, August 30, 2019. Allen M. Coggins, 22, of St. Clair, MO, died when his vehicle was struck by two separate vehicles following an earlier single-vehicle crash. The initial crash left Coggins’ vehicle facing eastbound in the westbound lanes. The crash occurred on Interstate 44 at Big Bend Boulevard in St. Louis County. Kirkwood Fire Rescue personnel pronounced Coggins dead at the scene. Coggins was wearing a seat belt at the time of the crash. No other injuries occurred. The Kirkwood Fire and Rescue and Kirkwood Police Department also responded.

The remaining three fatal crashes occurred on Saturday, August 31, 2019. Brandon T. Gramc, 22, of Palmyra, MO, died when the vehicle he was driving traveled off the right side of the roadway, struck a utility pole and overturned. The crash occurred on Missouri Highway 168 west of Palmyra in Marion County. It is unknown whether or not Gramc was wearing a seat belt at the time of the crash. Dr. Hemal Patel pronounced Gramc dead at Hannibal Regional Hospital. The Marion County Sheriff’s Department and Palmyra Fire Department also responded.

Nicholas J. Easton, 40, of Paragould, AR, died when he lost control of the vehicle he was driving causing it to overturn. The crash occurred on Missouri Route ZZ west of Jadwin, MO, in Dent County. Easton was not wearing a seat belt and was partially ejected. Dr. Lambird pronounced Easton dead at Salem Hospital.

Stanley C. Fluegel, 59, of Arnold, MO, died when another vehicle made a left turn in front of the motorcycle he was operating. The crash occurred on Old Missouri Highway 21 north of Enchanted Forest Drive in Jefferson County. Fluegel was wearing a helmet at the time of the crash. Medical staff pronounced Fluegel dead at Mercy Hospital South.