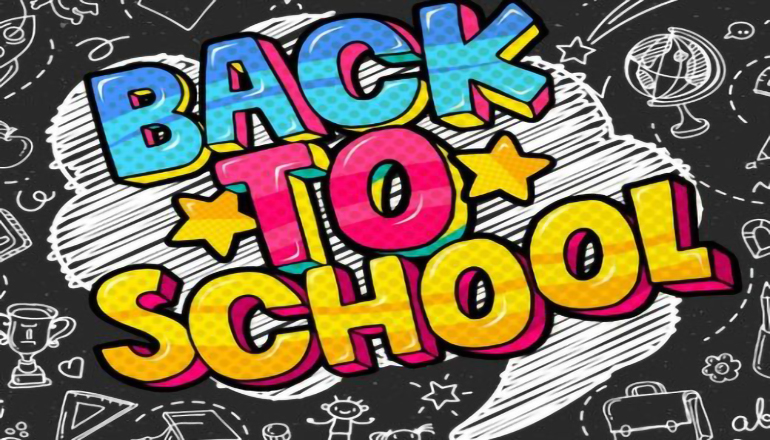 Pleasant View R-6 had a first-day enrollment total of 141 in preschool through eighth grade, which is an increase of seven. Preschool has 20 students, and kindergarten, second, and third grades have 15 students each. The smallest grade at Pleasant View is eighth with 10.

Jamesport Tri-County began the academic year with an enrollment of 186 in preschool through 12th grade, which is an increase of 15 from last year’s first day. There are 28 students in preschool. Other than preschool, eighth and 12th grades tie for the largest class with 18 students each. The smallest grade for Jamesport is fifth grade with five.

Opening day enrollment for Spickard R-2 is 31 in kindergarten through sixth grade. That is an increase of four from last year. The largest grade is kindergarten with seven students, and second and fourth grades tie for the smallest class at Spickard with two students each.

Gilman City R-4 had a first-day enrollment of 162 in preschool through 12th grade, which is an increase of six compared to last year. There are 27 three and four-year-olds in preschool. Other than preschool, the largest grade is ninth with 16 students, and the smallest grade at Gilman City is second with four.