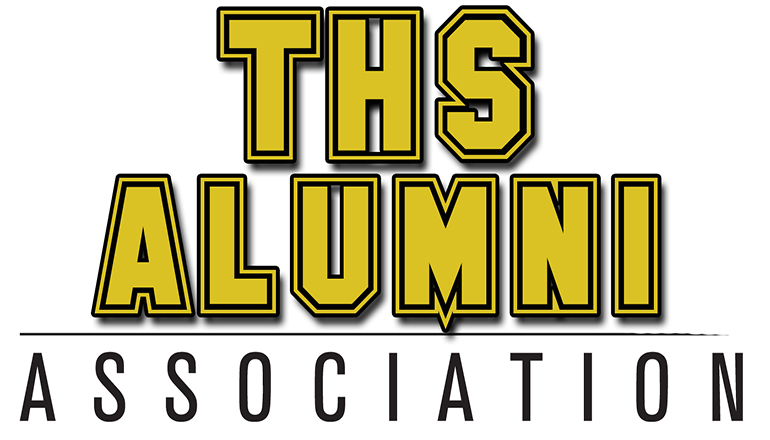 Board Members of the Foundation Trust for Trenton High School held their Annual Meeting on Sunday afternoon culminating a busy weekend of activities. Record numbers were reported for various weekend functions and for many of the reunions of the honor classes.

In a very busy meeting of the Board, plans were made to establish a Trenton High School Alumni Scholarship to a THS graduate beginning this school year. Rollin Richardson of Little Rock, Arkansas offered to start the fund encouraging alumni classes, school organizations and other individuals to contribute to the fund. Richardson was the very first President of the THS Alumni Association marking the 70th Anniversary of the Association. Contributions to the fund can be mailed to PO Box 185 in Trenton and contributions are tax exempt.

New members of the Board were welcomed and they include Dr. Beverly Wade Hooker, Katie Kinney, Cara Ricketts McClellan and Phil Ray.

James Hughes representing the Class of 1968 presented the Foundation Board with a $600.00 donation. Board Members agreed to donate $1,000 to the Trenton R-9 School District in support of an extension to a concrete play pad at Rissler Elementary School and the purchase of a popcorn machine for Trenton High School/Middle School.

Members voted to extend the hours of the Sunday Brunch next year from 9:00 am to 1:00 pm to allow for expanded hours at the request of Alums; particularly those spending the night and desiring to socialize before heading home on Sunday.

Members voted to employ Dynamic Tax & Accounting, LLC of Trenton to handle tax reporting on behalf of the Foundation Trust.

Winners of the first annual Alumni Window Decorating Contest were announced with the Class of 1973 taking first place and the Class of 1968 earning second place prize. Cash prizes were awarded to both classes and plans are underway for a similar contest next year encouraging classes, school organizations (past and present) and even businesses to participate. Judges for the contest were members of the Trenton Retired Teachers Association. Additional plans were also discussed for a downtown kick-off of the project in 2019.

Superintendent Dan Wiebers and Taya Ray representing the R-9 School System discussed completed projects on all campuses over the summer and the start of the school year. Mrs. Ray demonstrated the new technology system and website in place by the District including means of communicating with students, families and even alums.

Named to lead the 25-year class planning for next year were Dan McCullough, Todd Maxey, Kyle Hurst and Tammie Coon Spencer. In a reorganization of the Board, current officers were re-elected and include Dr. John Holcomb as President, Steve Muff as Vice President, Steve Maxey as Secretary and Katie Kinney as Treasurer. Other members of the Board of Directors include Kevin Bailey, Edward McCarty, James Hughes, Dr. Nicole McHargue Neal and members previously listed.