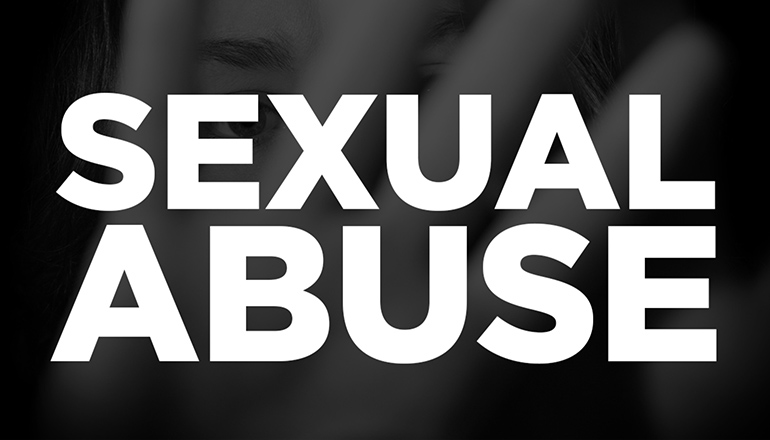 U.S. District Judge Ronnie L. White on Thursday sentenced a former youth pastor from New York to 13 years and four months in prison for the sexual abuse of a Missouri 15-year-old in 2013.

Vargas originally met the then 11-year-old girl at a religious camp in Michigan where he worked.

“Over the course of the next four years Jesse played with my family and I like frogs in a pot,” the victim said in court during Thursday’s hearing. “Slowly increasing the temperature of his manipulation until we each were unaware of the water we had been submerged in, let alone its suddenly scalding temperature. By age thirteen I abandoned most of my spiritual leaders and friendships at his suggestion. By fourteen he even guided me to push away my two closest friends,” she said.

In January of 2013, Vargas traveled from New York to the St. Louis area home of the teen. He stayed in her family’s house and preached a sermon at her church. During the visit, he also sexually abused her.

“I was assured by him throughout my formative young teenage years that ‘The World’ wouldn’t understand the illicit affair of ours he was suggesting, but God had provided us a path that we should follow together in secret. Tell no one. Trust no one else,” the victim said.

He returned in March of 2013 and abused her again. In June of that year, he arranged for her to travel to New York, where he abused her again. He exchanged images and videos containing nude images with the teen via social media apps and text messages.

The victim also spoke about the effects of Vargas’ abuse, including PTSD.  “As a lifelong honors student with high career hopes entering high school, I instead dropped out because I was simply too exhausted to care about anything.”

Vargas, of Nassau County, pleaded guilty on March 22 to two felony counts: travel with the intent to engage in illicit sexual contact and coercion and enticement of a minor.

The case was investigated by the FBI and the Hazelwood Police Department.  Assistant U.S. Attorney Jillian Anderson prosecuted the case.

“The way Jesse Vargas used the guise of spiritual instruction is repugnant. He manipulated not only his victim but the adults who tried to protect her,” said Acting Special Agent in Charge Mark Dargis of the FBI St. Louis Division. “I commend the victim’s bravery for coming forward, in spite of having to relive her trauma, to prevent others from becoming a victim.”