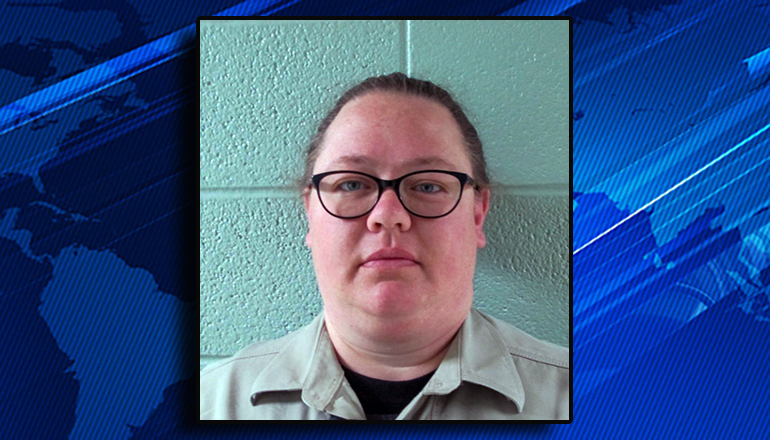 After graduating from Craig High School in 1998, she graduated at the Law Enforcement Academy at Missouri Western State University in n December 2006 and began working for the Livingston County Sheriff’s Office in February 2007.

In 2011, she continued her education in Criminal Justice at North Central Missouri College and received an Associates Degree. Jennifer became a police officer for the City of Trenton in 2013 where she remained until returning to Livingston county sheriff’s office this month. She resides in Livingston County with her fiancée Rodney Harkins Jr. and their daughter.

Outside of work, Jennifer enjoys family activities, being a part of her daughter’s activities and is active in Girl Scouts where she is co-leader of Troop 2231.