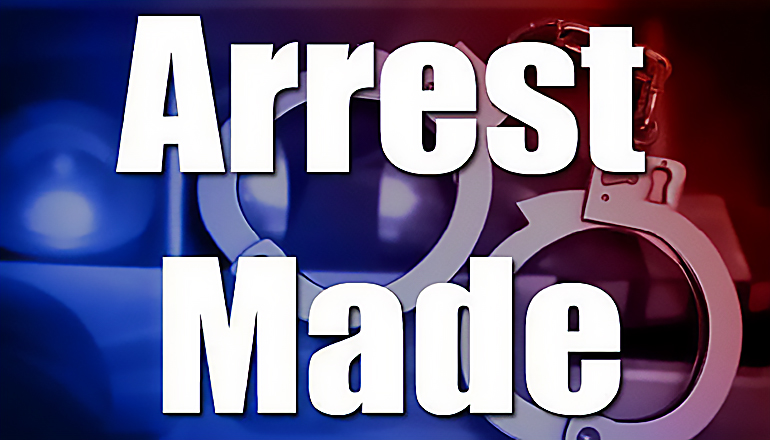 An arrest has been made stemming from an investigation in Trenton that began nearly one year ago.

Forty-three-year-old Curtis Scott Wheelbarger has been charged with three felonies and one misdemeanor in connection with incidents on December 19th, 2021 at 610 West Crowder Road in Trenton. He was arrested Friday. Bond is $10,000 cash with Wheelbarger to appear December 13 in Associate Division of Grundy County Circuit Court Charges include felony stealing and attempted felony stealing of property valued at more than $750. He’s also charged with unlawful use of a weapon by exhibiting a knife in an angry or threatening manner in the presence of another person. The misdemeanor count is for alleged 2nd-degree property damage.

Court information lists a Hannibal address for Wheelbarger but he is a former resident of Trenton. The victim in each of the counts is listed as John Woodland.

Trenton police officers were involved in the investigation.

Accusations are that Wheelbarger stole or attempted to steal various items including tools. Authorities noted a metal latch was bent in order to enter a trailer.