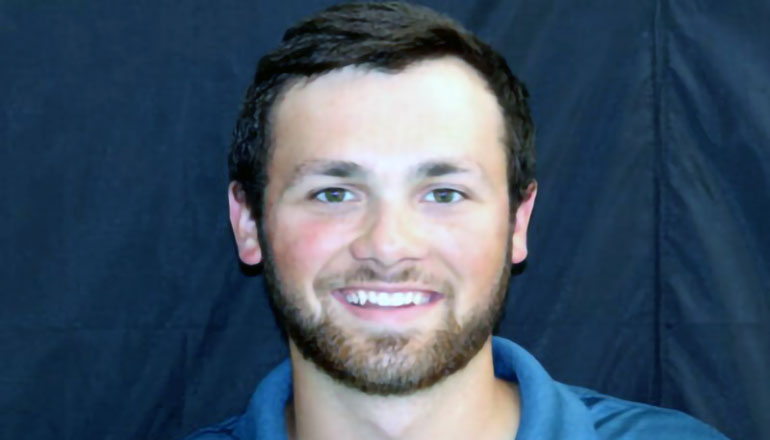 A former Tina-Avalon R-2 physical education teacher accused of having sexual contact with a student entered a plea of not guilty in the Associate Division of Carroll County Circuit Court Wednesday.

Twenty-five-year-old Preston McMullen of Smithton was continued to June 16th.

McMullen has been charged with the felonies of sodomy or attempted sodomy—first degree, statutory rape—second degree, and sexual contact with a student.

A probable cause statement from Detective Heidi Morgan with the Carroll County Sheriff’s Office says a 16-year-old student came to McMullen’s residence in Hale in late March or early April 2020. McMullen had allegedly sent the student direct messages on Instagram before that.