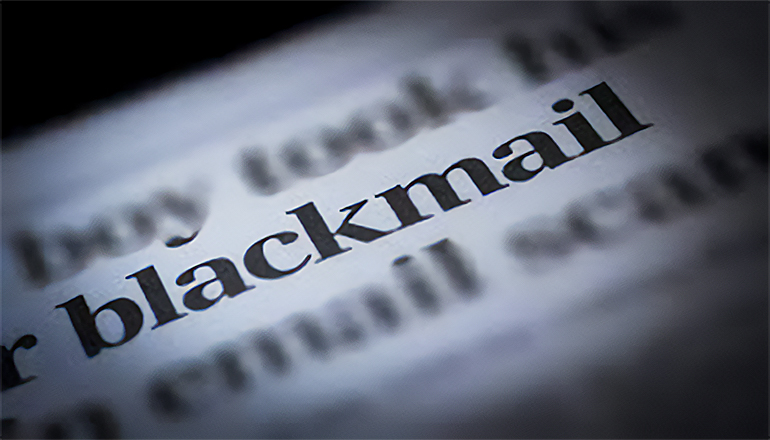 A former teaching assistant at a Missouri university on Thursday pleaded guilty to a federal charge and admitted blackmailing a student who was also his former girlfriend.

Hussein Kadhim Abood Khalaf, 34, of St. Louis, was a teaching assistant in one of the victim’s classes in the fall of 2020, his plea agreement says. They dated briefly that December. Khalaf admitted to setting up Instagram accounts and using them to threaten the victim. He also set up a fake Instagram account in her name and sent her threatening text messages from multiple phone numbers.

In these messages, Khalaf demanded $30,000 and sex from the victim. He threatened to send nude pictures and videos to her friends, classmates, and relatives if she did not comply.

Khalaf, an Iraqi citizen, is in the United States on a student visa. In court, he said he was expelled from the university but is planning on petitioning to be readmitted. Khalaf also acknowledged in his plea agreement that it could impact his immigration status or result in deportation

The case was investigated by the FBI. Assistant U.S. Attorneys Colleen Lang and Matthew Drake prosecuted the case.