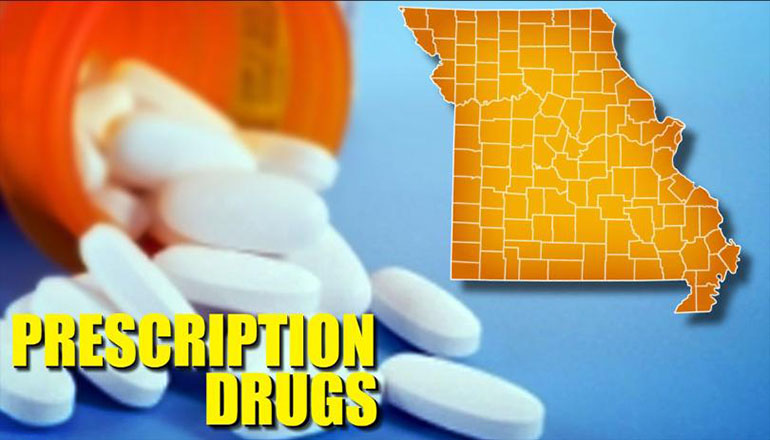 (Missouri Independent) – A Missouri task force assigned with overseeing the creation of a statewide prescription drug monitoring program has hired a former state health department veteran to serve as the program’s executive director.

Dean Linneman, the former director of the Department of Health and Senior Services Division of Regulation and Licensure, was hired on April 1. He will assume the role in two weeks at an annual salary of $100,000, said Chris Moreland, a spokesman for the Office of Administration.

The Joint Oversight Task Force for Prescription Drug Monitoring, which was established under legislation signed last year, is made up of six medical professionals and selected Linneman during a closed-door meeting held late last month.

In the executive director role, Linneman will work with the task force to oversee the creation of a prescription drug monitoring program, or PDMP, that will allow physicians and pharmacists to track patients’ prescriptions. That includes selecting a vendor to collect and dispense the info and applying for grants for the program.

Linneman last worked for DHSS in 2020, according to the state’s accountability portal. As the former director of DHSS’ Division of Regulation and Licensure, Linneman oversaw licensing and inspection of health care facilities like nursing homes, hospitals, and abortion providers and the state’s Time Critical Diagnosis Program, which ensures patients experiencing events like trauma or stroke receive emergency medical care.

Missouri was the last state in the nation to establish a statewide PDMP last year after efforts to do so ran into years of resistance, like concerns over security and privacy issues. Supporters have pointed to it as a necessary tool that will help curb opioid abuse, with prescription data eventually required to be reported in real-time.

Once established, the statewide PDMP will replace a local PDMP program run by St. Louis County.