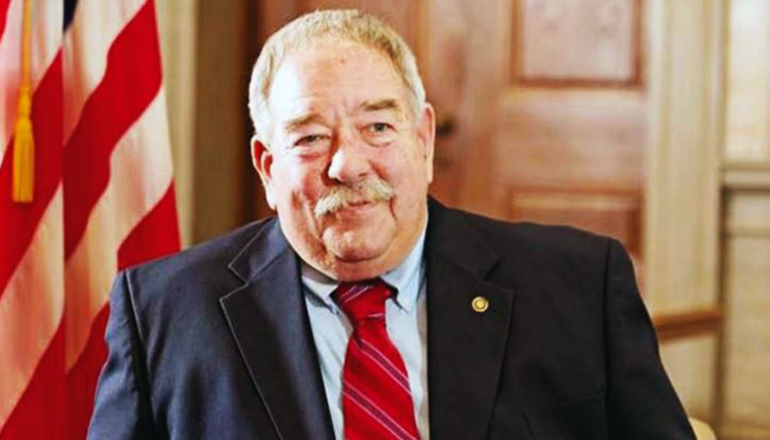 He was also a former history teacher and assistant football coach at Chillicothe High School.

Funeral arrangements for Mike Lair are pending with the funeral and a Mass of Christian Burial to be held in Jefferson City.