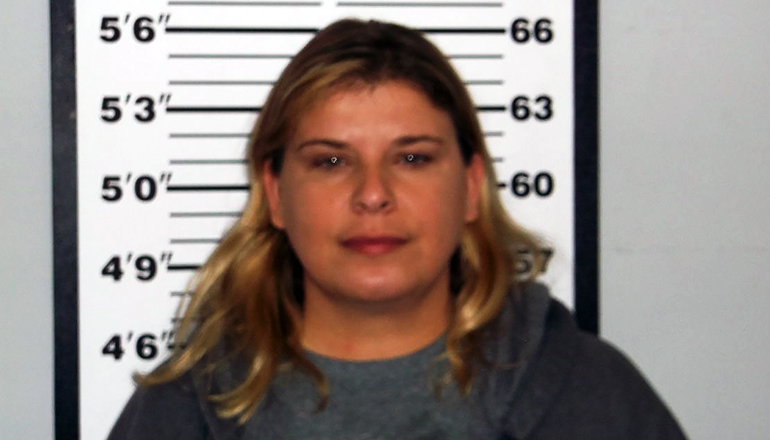 A former secretary and bookkeeper at the Tri-County R-7 School District of Jamesport has been convicted on 13 felony counts relating to embezzlement at the school district.

The Gallatin North Missourian reports a Caldwell County jury convicted 43-year-old Dana Lee Maxwell of Gallatin Thursday on charges that included receiving stolen goods and forgery. The trial began Monday in Caldwell County as it was moved from Daviess County on a change of venue.

According to court documents, Ms. Maxwell made purchases, at the Shopko pharmacy, using her Shopko rewards card, using School District funds for $420.12 in 2012, $3,757.04 in 2013, $4,018.86 in 2014 and $759.06 in 2015. Authorities allegedly found more than 80 separate transactions on the school’s credit cards for purchases including, but not limited to alcohol, jewelry, clothing, bedding, medicine and other household items.

From May 2012 to July 2015, unauthorized purchases were made at a gas station, totaling more than $9,000 of unauthorized fuel purchases from a school-issued debit/credit card.

During Ms. Maxwell’s tenure with the school district, court documents stated that she used rubber stamps of school district board members, making checks payable to petty cash. Ms. Maxwell allegedly signed the endorsement of the checks and cashed the payments.

The 12-person jury made a unanimous decision of guilty to 13 felony counts following three hours of deliberation. Maxwell was charged with misappropriating $151,073 during an audit in 2015.  Each charge carries a sentence of five to 15 years with Maxwell to remain free on $100,000 until a sentencing September 7th.