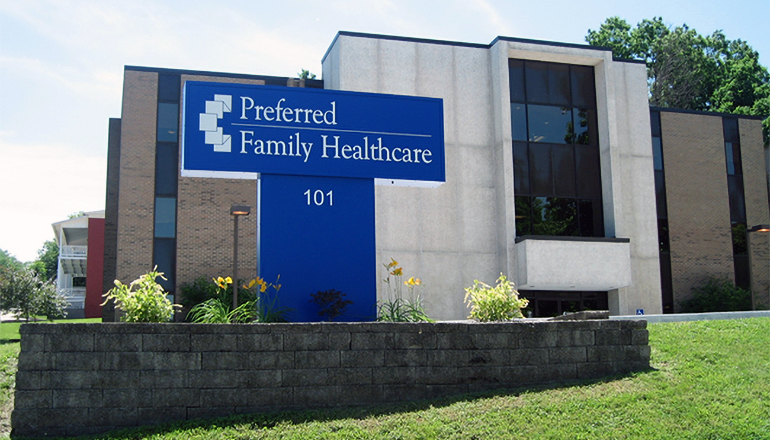 Two former executives of a Springfield, Missouri-based charity pleaded guilty yesterday to their roles in a multimillion-dollar public corruption scheme that involved embezzlement and bribes paid to multiple elected public officials in the state of Arkansas.

According to court documents, Bontiea Bernedette Goss, 63, and her husband, Tommy “Tom” Ray Goss, 66, were high-level executives at Preferred Family Healthcare Inc., a charity that provided a variety of services to individuals in Missouri, Arkansas, Kansas, Oklahoma, and Illinois, including mental and behavioral health treatment and counseling, substance abuse treatment and counseling, employment assistance, aid to individuals with developmental disabilities, and medical services. In exchange for the bribes and kickbacks offered and paid by the Gosses and other co-conspirators, elected state officials in Arkansas provided favorable legislative and official action for the charity, including, but not limited to, directing funds from the state’s General Improvement Fund.

Under the terms of their respective plea agreements, the Gosses must forfeit to the government up to $4.3 million as determined by the court at their sentencing.

Earlier this year, Preferred Family Healthcare agreed to pay more than $8 million in forfeiture and restitution to the federal government and the state of Arkansas under the terms of a non-prosecution agreement, which acknowledges the criminal conduct of its former officers and employees.

Several former executives from the charity, former members of the Arkansas state legislature, and others have pleaded guilty in federal court as part of the long-running, multi-jurisdiction, federal investigation including the following:

IRS Criminal Investigation, FBI, and the Offices of the Inspectors General from the Departments of Justice, Labor, and the Federal Deposit Insurance Corporation (FDIC) investigated the cases.