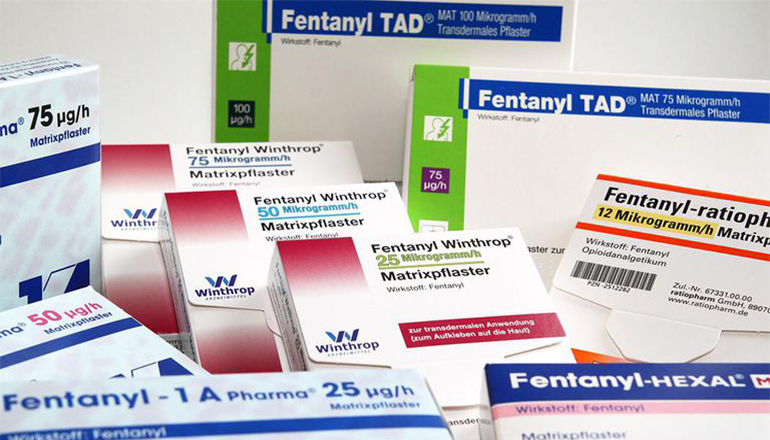 A former emergency medical technician at Mercy Medical Center pleaded guilty in federal court to stealing fentanyl and hydromorphone from dozens of vials used by ambulances in Carthage and Mount Vernon, Missouri, and replacing the drugs with saline or water solution.

“A former paramedic abused his position of trust by stealing and diluting drugs that were meant to ease the pain of those he was responsible to aid in an emergency,” Garrison said. “He should rightly be held to a high standard, and will be held accountable for his criminal actions.”

“The FDA oversees the U.S. drug supply to ensure that they are safe and effective, and those who knowingly tamper with medicines put patients’ health at risk,” said Special Agent in Charge Charles L. Grinstead, FDA Office of Criminal Investigations Kansas City Field Office. “We will continue to protect the public health and bring to justice health care professionals who take advantage of their unique position and compromise their patients’ health and comfort by tampering with needed drugs.”

James Poole, 37, of Webb City, Missouri, waived his right to a grand jury and pleaded guilty before U.S. Magistrate Judge David P. Rush to a federal information that charges him with one count of tampering with a consumer product.

On Jan. 23, 2020, paramedics with Mercy Medical Center in Carthage, Mo., noticed what appeared to be puncture marks on a fentanyl vial that was being used to administer the pain-killing medication to a patient. Paramedics then reported a second incident in which they drew fentanyl from a vial, into a syringe, and observed that there was not enough fluid in the vial to administer a dose to the patient.

The remaining narcotics in the ambulances and the office stock were examined by officials at Mercy Carthage EMS, who observed that the fentanyl and hydromorphone on the ambulances and in the office stock appeared to have visible signs of tampering. The Mount Vernon Mercy EMS facility supplies were also examined since the facility is a sister ambulance location to the Carthage facility, with the same paramedics working at both locations. Officials observed signs of tampering for one fentanyl vial that were similar to those observed at the Carthage facility.

Supervisors and other personnel were drug tested on the date the tampering was discovered, and Poole tested positive for norfentanyl, an analog of fentanyl.

Poole admitted that he was an opioid addict and had been since he was injured in an ambulance accident in December 2018. Poole admitted that he tampered with and stole 50mcg fentanyl on an EMS call that he responded to approximately three weeks earlier, on Jan. 1, 2020, before the additional tampering was discovered and he was drug tested. Poole admitted he documented giving a patient with abdominal pain 100 mcg of fentanyl, but tampered with the dosage by only administered 50 mcg to the patient. Poole stole the syringe with the remaining narcotic and injected himself with the remaining fentanyl after his shift.

Under federal statutes, Poole is subject to a sentence of up to 10 years in federal prison without parole. The maximum statutory sentence is prescribed by Congress and is provided here for informational purposes, as the sentencing of the defendant will be determined by the court based on the advisory sentencing guidelines and other statutory factors. A sentencing hearing will be scheduled after the completion of a presentence investigation by the United States Probation Office.

This case is being prosecuted by Assistant U.S. Attorney Patrick Carney. It was investigated by the Food and Drug Administration – Office of Criminal Investigations.