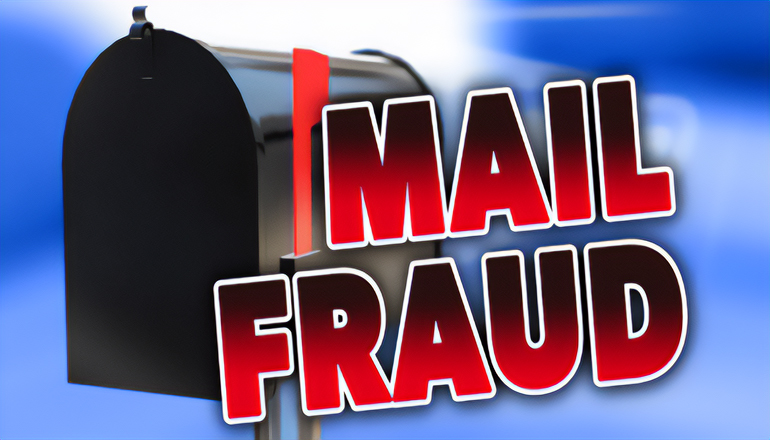 According to court documents, Stephens was employed as a police officer by the St. Louis Metropolitan Police Department (“SLMPD”) in St. Louis, Missouri, and had been employed by the SLMPD since October 6, 2014.

Tower Grove South was established to provide special police and/or security for the protection and enjoyment of the property owners and the public within the district.  The administration and operations of the business district are taxpayer-funded. City Wide Security (“CWS”) is a private company that contracts with businesses and organizations to provide private security patrols.  CWS contracted to provide security patrols in the Tower Grove South Neighborhood beginning during 2010.

The case was investigated by the Federal Bureau of Investigation and the St. Louis Metropolitan Police Department.