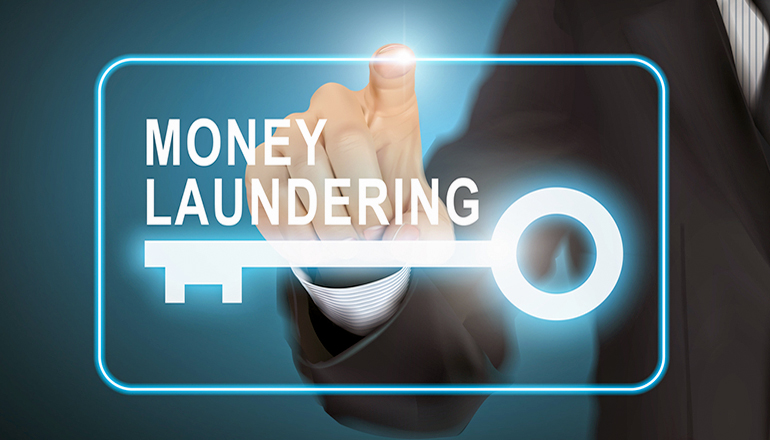 A former city clerk has been sentenced in federal court for her role in a money-laundering conspiracy related to methamphetamine trafficking.

Kristy A. Conn, 46, of Everton, was sentenced by U.S. District Judge M. Douglas Harpool on Wednesday, Sept. 23, to 10 years in federal prison without parole.

“This defendant was placed in a position of trust and responsibility,” said U.S. Attorney Tim Garrison, “but chose to poison her community by enabling violent criminals to distribute large amounts of methamphetamine in southwest Missouri.”

“This sentencing shows there are consequences to criminal behavior,” said Adam Steiner, Acting Special Agent in Charge of the IRS Criminal Investigation division in the St. Louis Field Office. “IRS-CI, the U.S. Attorney’s Office, and law enforcement partners will continue to unravel money laundering schemes such as what Mrs. Conn did.”

Conn pleaded guilty on Nov. 1, 2019, to conspiracy to commit money laundering. Conn admitted that she participated in the money-laundering conspiracy from June 20 to Dec. 6, 2017. During that time, Conn was the city clerk in Everton. Conn admitted that she directed Ginger L. Huerta, 41, of Halfway, Missouri, to send wire transfers of the proceeds from the distribution of methamphetamine to members of the drug-trafficking organization in California and Mexico.

The drug-trafficking organization was responsible for the distribution of more than 4.5 kilograms of methamphetamine in the Springfield, Missouri, area. Huerta pleaded guilty on Oct. 31, 2019, in a separate but related case, to her role in both the drug-trafficking and money-laundering conspiracies and awaits sentencing.