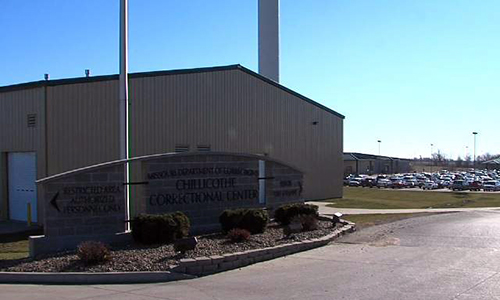 A former inmate at the Chillicothe Correctional Institution filed a suit Tuesday accusing a correctional center employee and a mental health professional of rape and sexual abuse. Also named in the suit are a Virginia mental health services company and the supervisors of the accused.

The complaint filed in the Western District federal court in Kansas City cites corrections officer Edward Bearden, who is still employed by the corrections department, began sexually assaulting her in the prison’s laundry room on a regular basis. The assaults allegedly escalated to rape in January of  2014 and alleges at least 20 rapes over the course of three years.

According to the lawsuit, when the victim reported the rapes to her mental health therapist, John Dunn, he began sexually assaulting her by engaging in unwanted physical contact with her, at least once resulting in physical injury.

The suit also alleges that the victim’s eighth amendment right against cruel and unusual punishment has been violated as well as negligent hiring and retention, intentional infliction of emotional distress, and negligence.

The legal action seeks damages against Bearden and Dunn, their supervisors, the mental health company Dunn worked for, Vevia Sturm, the supervisor of the Prison Rape Elimination Act as well as her supervisor.