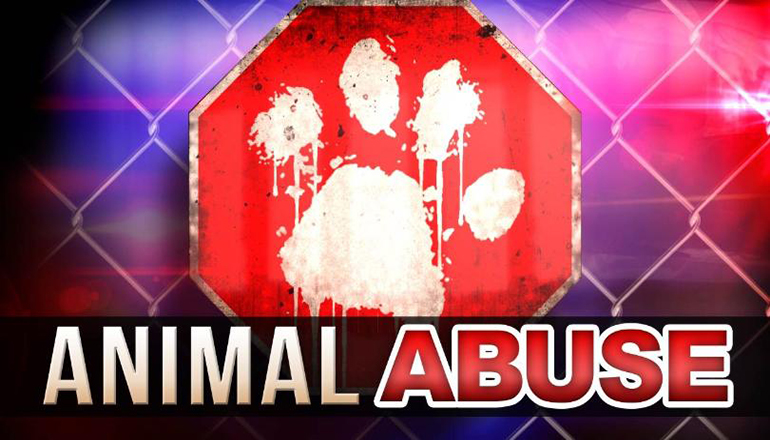 Missouri Attorney General Eric Schmitt announced that Laurie Lund, a formerly licensed dog breeder in Hickory County, was once again held in contempt of court for her unlawful acts and violations of previous court orders.

Following a two-day hearing, on June 22, 2022, the Court agreed with the Attorney General’s Office and again found Ms. Lund in contempt. The Court ordered the immediate seizure of all dogs from Ms. Lund’s property, authorized the Department of Agriculture to inspect her premises without notice up to six times annually even though she is no longer licensed, and ordered her to pay another fine.

“The Attorney General’s Office has been steadfast in our enforcement of the Animal Care Facilities Act, and this Court order is yet another important win in that effort,” said Attorney General Schmitt. “Reckless dog breeders give a bad name to the thousands of dog breeders across Missouri who follow the law, and my Office will continue our work to protect the health and welfare of animals across the state.”

This ruling comes after the Missouri Attorney General’s Office successfully obtained a court judgment finding that Ms. Lund committed several violations of the State’s Animal Care Facilities Act. Those violations included keeping dogs in inhumane conditions, such as worn and soiled surfaces, enclosures without wind or water protection, and unfilled or stagnant water bowls. Lund failed to maintain accurate medical records of her animals’ health and failed to respond to inspection attempts.

In October 2021, the Attorney General’s Office then moved to find Ms. Lund in contempt of the Court’s previous judgment after dozens of dogs were found deceased at Ms. Lund’s property and violations of the Court’s previous judgment were suspected. The Court agreed with the Attorney General’s Office, finding Ms. Lund in contempt, and ordered her to pay over $12,000 in fines, seizure of all remaining dogs on her property except for three pets, and forever banning her from being a commercial breeder or dealer or operating a boarding kennel. Over 90 dogs were rescued from Ms. Lund’s facility.

In April 2022, the Attorney General’s Office and the Department of Agriculture then obtained evidence that Ms. Lund was not complying with the Court’s previous judgment and contempt findings. Ms. Lund was harboring numerous dogs at her property, helping another individual operate a kennel, and brokering the sale or exchange of dogs. In addition, Ms. Lund did not pay the court-ordered fine within the time required by the Court. The Attorney General’s Office immediately asked the Court to hold Ms. Lund in contempt again and for additional penalties.