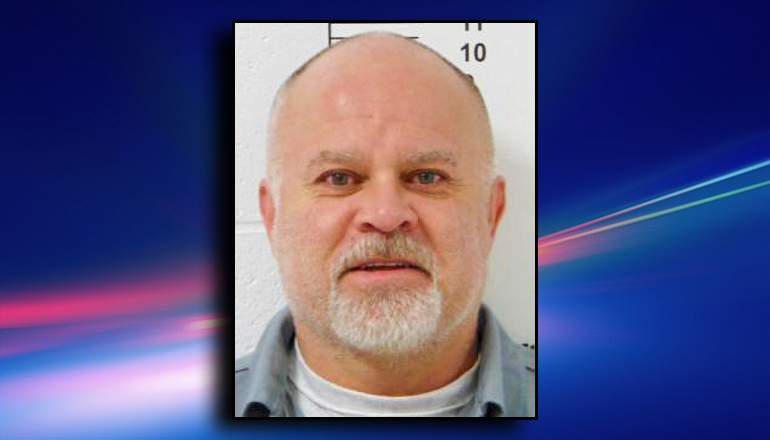 A former inmate at the Crossroads Correctional Center in Cameron has been charged with felony violence against an employee of the Department of Corrections or to an inmate by an inmate stemming from an alleged incident in March 2019.

Fifty-two-year-old Jeffrey Sterling is scheduled for an initial appearance is scheduled in DeKalb County Circuit Court on May 18th.

A probable cause affidavit says Sterling was discovered arguing with Correctional Officer Albert Copeland, was directed to return to his cell, and became loud and belligerent with Case Manager Camden Atkinson. Sterling is accused of becoming verbally aggressive after being directed to submit to mechanical wrist restraints, charging at the case manager, swinging clenched fists towards his head and face, and making contact with his head, face, and chin.  Sterling reportedly stopped his attack when additional staff arrived. The incident resulted in the destruction of Atkinson’s prescription eyeglasses.

Sterling is serving a 25-year sentence on second-degree murder and armed criminal action. He is now at the Potosi Correctional Center.