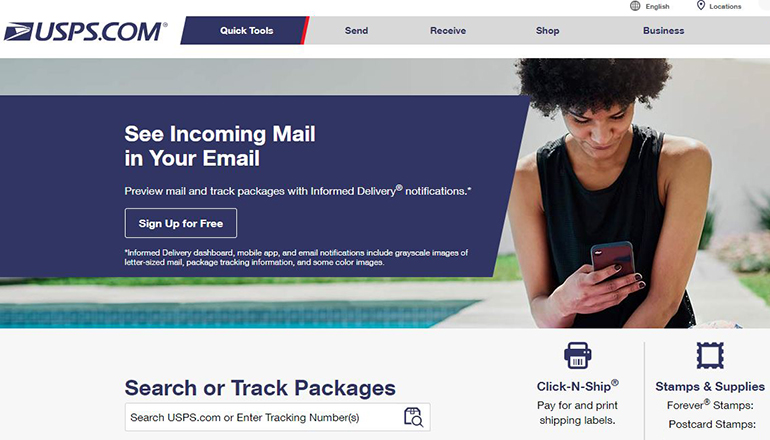 A former contractor working for the U.S. Postal Service pleaded guilty in federal court to his role in a conspiracy to steal gift cards from the mail.

Read was employed as a driver for the trucking company that held the contract to transport mail to and from post offices in Grain Valley, Oak Grove, Odessa, and Concordia, Mo.

By pleading guilty today, Read admitted that he stole $1,820 in cash and gift cards from the mail of 30 postal customers between Dec. 1, 2019, and May 6, 2020. Read gave the stolen gift cards to his girlfriend, co-defendant Kerry K. Swisher, 35, of Warrensburg. Swisher, who pleaded guilty to possessing stolen mail matter, used gift cards to make purchases at various locations for things such as meals, groceries, and gas.

Under federal statutes, Read and Swisher are each subject to a sentence of up to five years in federal prison without parole. The maximum statutory sentence is prescribed by Congress and is provided here for informational purposes, as the sentencing of the defendant will be determined by the court based on the advisory sentencing guidelines and other statutory factors. Swisher is scheduled to be sentenced on June 8, 2021. Read’s sentencing hearing will be scheduled after the completion of a presentence investigation by the United States Probation Office.