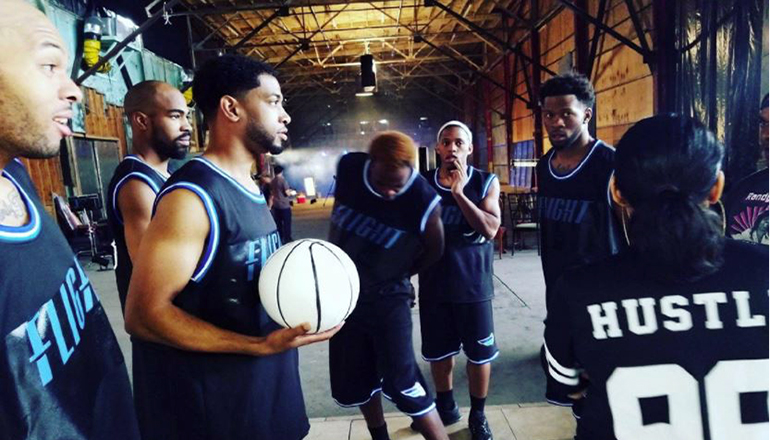 A basketball exhibition is set to tip off tonight, October 23, 2017, at the Milan C-2 High School.

The event features the Flight Squad which is described as a premier basketball team consisting of former professional athletes and Division One College players who have played on teams across the U.S. and overseas.

Milan and Green City Schools selected students who also will compete against members of the Flight Squad in dunks, three-point shooting, and a skills contest. Also planned is a scrimmage involving 5th and 6th-grade basketball teams.

The basketball exhibition is sponsored by the Milan Chamber of Commerce.