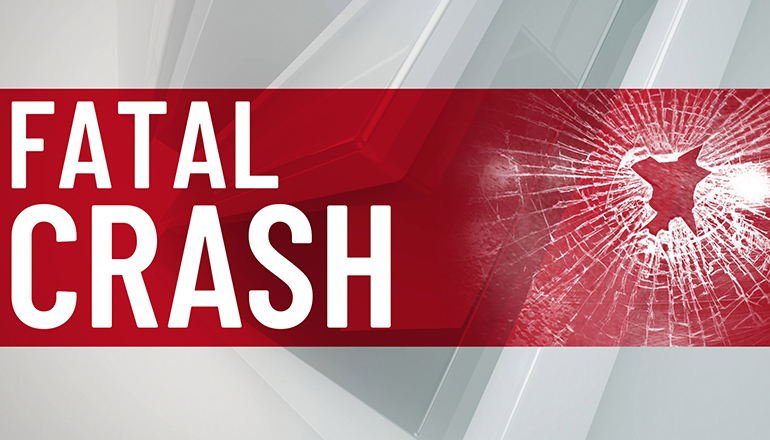 The highway patrol reports a woman was injured and a young child lost his life in a single-vehicle, rollover, accident on Wednesday afternoon in eastern Buchanan County three miles north of Gower.

Thirty-three-year-old Alisha Martin of Gower was traveling south on Highway 169 when her car crossed the center of the road and went off the east side where it struck a telephone pole, overturned, and came to a stop upside down.

The Missouri State Highway Patrol described injuries as serious for Martin, who was taken by an ambulance to Mosiac Life Care in St. Joseph.  A five-year-old boy died in the crash and was transported to the Buchanan County Medical Examiner.

The car was demolished and the report noted that both the driver and passenger were using seat belts.

Assistance was provided by the Tri-County Gower Fire and Rescue, plus the Buchanan and Clinton County Sheriff’s departments.