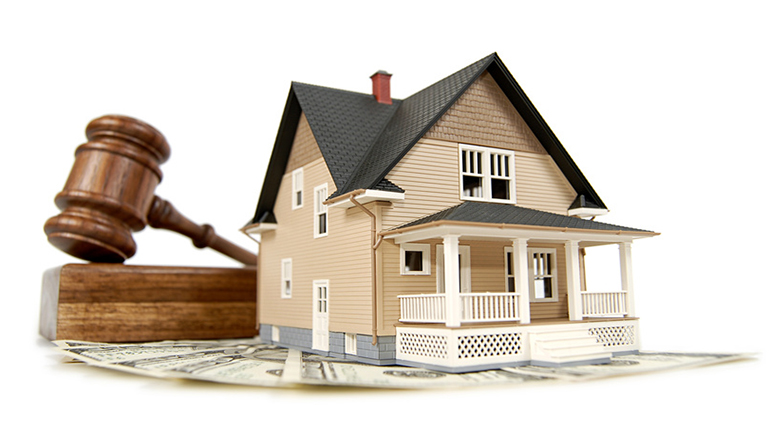 Grundy County’s delinquent tax sale this morning generated $2,926 from the five properties that were sold.

The sale began with 86 properties being offered for sale by the Grundy County Collector-Treasurer’s office.

The highest price bid was for a parcel in Wilson township that went for the amount of taxes against it $1,473.98. This was on a third sale as were two others which include properties where taxes have not been paid for five years.