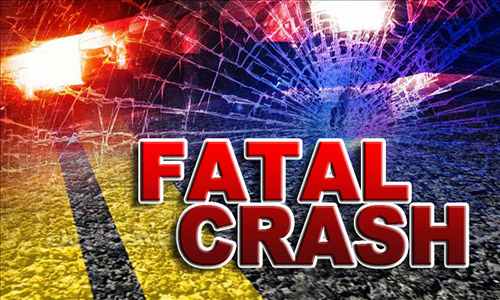 The Iowa State Patrol said the crash happened after 11 a.m. Friday along Highway 2 near Mount Ayr.

A gravel truck was traveling westbound along the highway when a northbound SUV ran a stop sign, pulled onto the highway and was struck by the truck.

The Iowa State Patrol says that Renae Baker, 49, and Briane Baker, 12, both of Redding, Sydney King, 30, and Hayden King, 2, also of Redding, and Elizabeth Lakey, 4, of Grant City, Missouri, were all killed in the crash.

Nine-year-old Willy Baker, of Redding, was airlifted to Blank Children’s Hospital in Des Moines. A one-year-old was treated and released from a local hospital.

The driver of the gravel truck was not injured in the crash.

An investigation into the crash is ongoing.