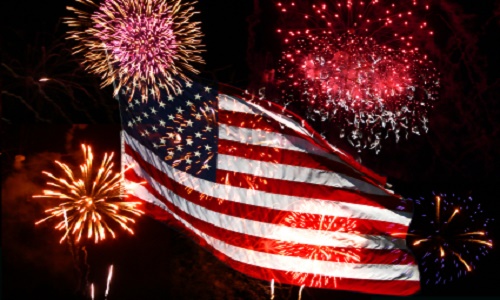 Public displays of fireworks are on tap at dusk tonight in Trenton and Milan.

The community fireworks display in Trenton will be shot from the grassy area near the Rock Barn. Donations were made to finance the fireworks and to pay the licensed pyrotechnician.  The display is to begin when its dark enough tonight.

In Milan, the public fireworks display is scheduled for dusk at the Sullivan County Country Club. Donations were made to finance the fireworks at Milan and to pay the pyrotechnician.

The event has been organized by the Milan Elks Lodge,