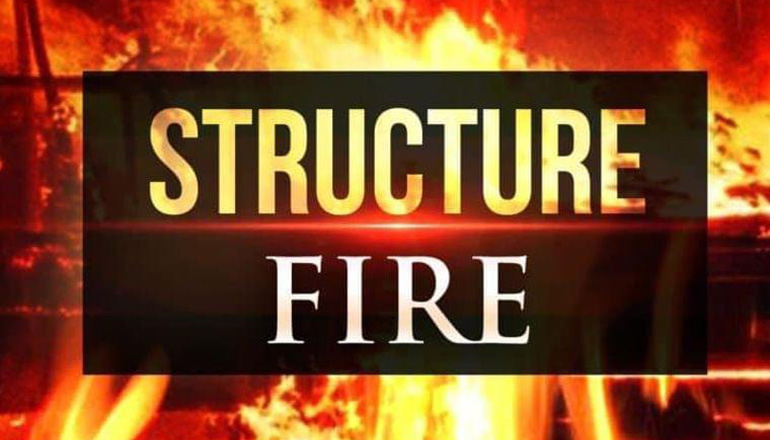 A trailer house in Reger is a total loss after a fire on February 28th.

Milan Fire Chief Rick Gardner reports the owner and occupant, Jeff Ledford, was burning grass around the trailer house at 26689 Delta Drive, and the house caught on fire.

When the Milan Fire Department arrived, the west end of the trailer was fully involved. The fire spread from the house to two camper trailers on the backside of the house.

Gardner says there was no insurance on the trailer house and said Ledford left before the Red Cross could be called.

The Milan Fire Department was at the scene for approximately one hour and 45 minutes.