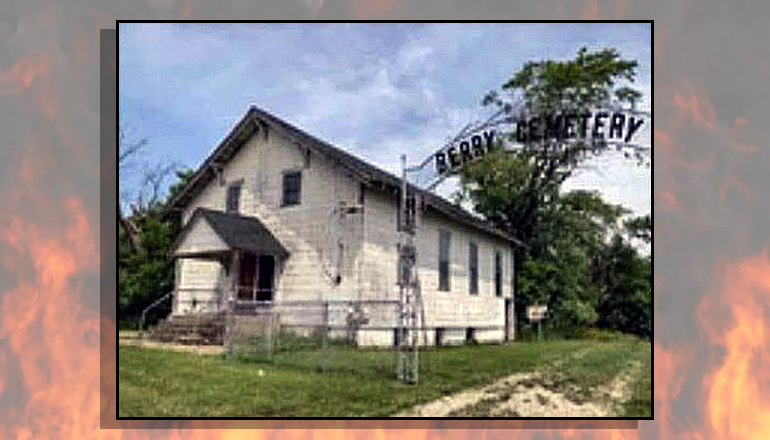 Chief Brian Smiley of the Galt Fire Protection District said an investigator with the State Fire Marshal’s office ruled the blaze was intentionally set. A passerby was credited with helping to save the vacant building by knocking down the blaze with two fire extinguishers and contacting the fire department.

Smiley did not say where the fire began because of the arson investigation, however, firefighters from the Galt Fire Protection District were on the scene about four hours early Sunday. No injuries were reported.

Anyone with information is asked to contact the Missouri Arson Hotline at 1-800-392-7766 or the Grundy County Sheriff’s Office. The Missouri Division of Fire Safety is offering a reward of $5,000.