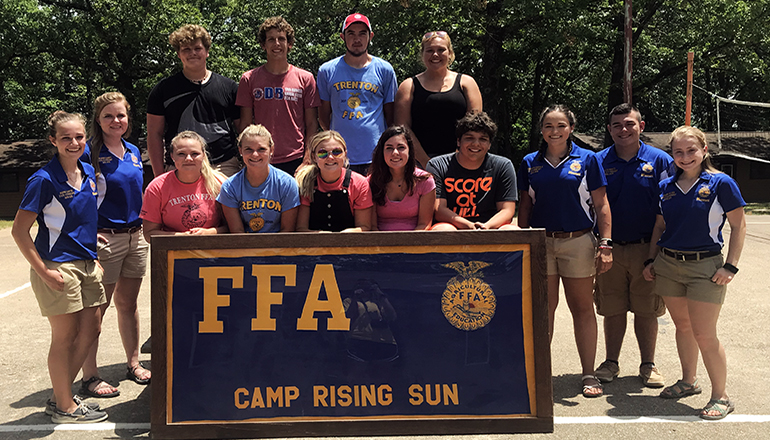 HYMAX stands for “Helping Youth Maximize Agricultural Experiences” and is designed to teach students how to advocate for agriculture, gain leadership skills, and how to better grow their SAE project.

These four were part of a group of 100 Greenhand FFA members from across the state who were selected to attend the academy.

FFA members learned how to properly prepare and deliver a speech as well as focusing on agricultural topics. On the final day of the academy, students took their finished speeches and put them to work in competition with Nick Velazquez placing third in the advanced division.