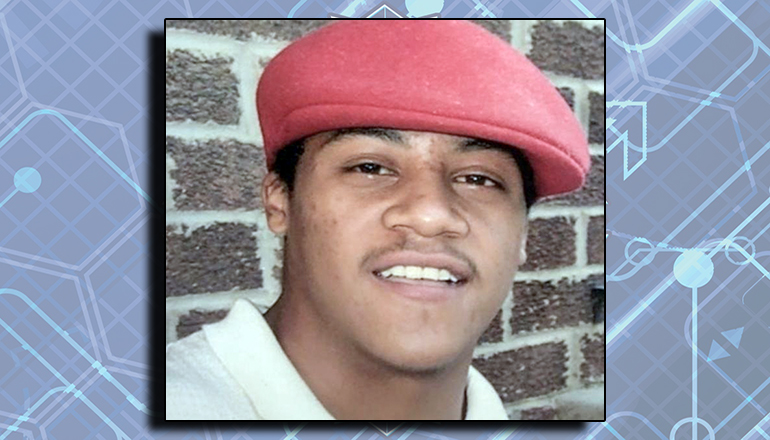 The FBI continues to seek information regarding the 2004 suspicious death of Alonzo Brooks in La Cygne, Kansas. The investigation into this cold case was initiated in 2019 and a reward of up to $100,000 for information was announced at a press conference on June 11, 2020.

During this investigation, new information has come to light surrounding the evening of Brooks’ death. Based upon interviews of individuals who had not previously spoken with investigators, the FBI has learned there was another party, the same evening, a relatively short distance away from the party Brooks attended. Through interviews, investigators have learned that a confrontation occurred at the nearby party, and many of the attendees left that gathering and joined the party at the farmhouse where Brooks was present.

The FBI is seeking to identify and speak with any individuals who attended either party. If you or someone you know were in attendance, please contact the FBI at 816-512-8200, 816-474-TIPS, or tips.fbi.gov. Any information you may have regarding this evening or these parties is valuable and could be crucial to this investigation. Even the smallest bit of information that may seem insignificant standing alone could be vital to the investigators.

The FBI is investigating Brooks’ death as a potential racially-motivated crime. Brooks, who was 23 years old at the time he died, was one of only three African-Americans at the party he attended with approximately 100 people at a farmhouse on the outskirts of La Cygne. Brooks, who lived in Gardner, Kan., rode to the party with friends, but they left before him, and Brooks eventually had no ride home. His body was later discovered in Middle Creek, adjacent to the farmhouse, on May 1, 2004.

The $100,000 reward is being offered for information that leads to the arrest, prosecution, and conviction of the individual or individuals responsible for Brooks’ death. Anyone with information is encouraged to call the FBI at 816-512-8200 or 816-474-TIPS or to submit a tip online at the tips section of the FBI website.