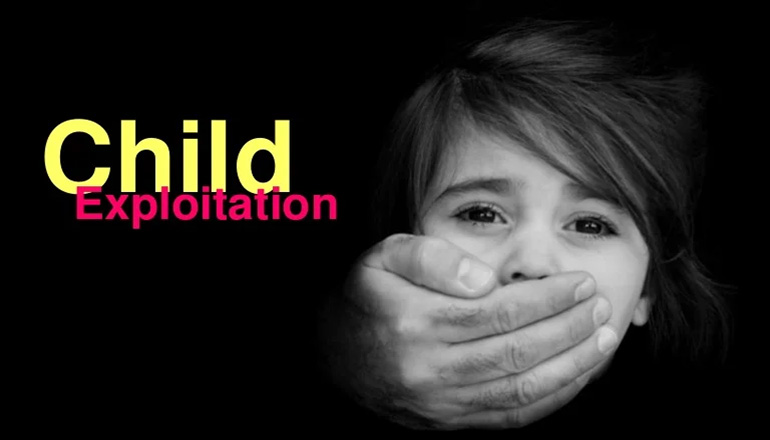 During Operation Blue Ghost, Homeland Security Investigations Kansas City and HSI Kansas City Child Exploitation Taskforce partners conducted an undercover child exploitation operation in and around Wichita, Kansas, from May 17 to June 2, resulting in the arrest of 32 individuals suspected of crimes against children.

“I am extremely proud of all of the special agents, analysts, and officers whose hard work and dedication made this operation a success,” said HSI Acting Special Agent in Charge of the Kansas City area of operations R. Sean Fitzgerald. “Our joint commitment to protecting children has removed these 32 dangerous individuals from our streets and hopefully sends a clear message to others looking to harm children.”

During its initial phase, from May 17-19, HSI Wichita and the Wichita Police Department targeted adults willing to travel for the sexual exploitation of a child which resulted in the arrest of 17 individuals for crimes related to aggravated human trafficking, promoting the sale of sex, and the purchase of commercial sex acts.

One of HSI’s top priorities is to protect the public from crimes of victimization, and HSI’s child exploitation investigations program is a central component of this mission set. HSI is recognized as a global leader in this investigative discipline and is committed to utilizing its vast authorities, international footprint, and strong government and non-government partnerships to:

HSI personnel around the world work tirelessly to protect children from exploitation by predators who are involved in the production, distribution, and possession of child sexual abuse material and who travel internationally to engage in illicit sexual conduct with minors. HSI employs the latest technology to collect evidence and track the activities of individuals and organized groups who sexually exploit children using the dark web, chat rooms, peer-to-peer trading, and other internet-based platforms.