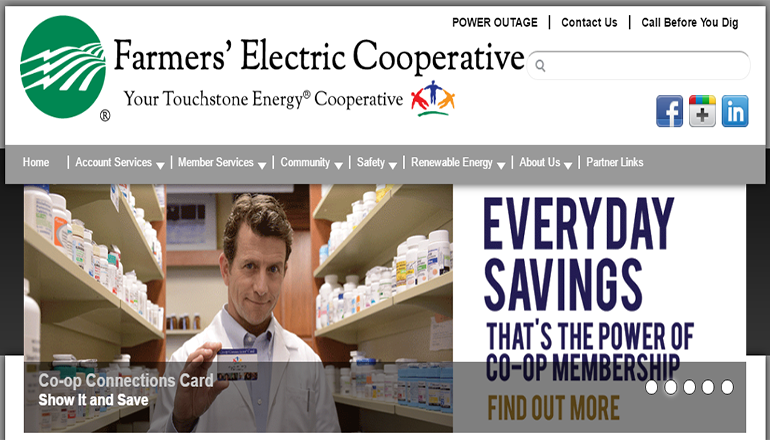 Those re-elected to the seven-person board were Ron Cornett for District 1, Warren Hoyt for District 4, and Glen Waters for District 5. There was also an election of the 2019 Committee on Nominations. Elected to the committee were Charlotte Miller, Richard Halterman, John Finley, Dennis Farmer, Dennis Widhalm, Kenneth Lee, and Judy Holcer.

There was also a youth drawing for two remote-controlled monster truck toys. Those winners were Jessica Reeter of rural Chillicothe and Jason Ralls of Hale.

The Annual Meeting had nearly 700 attendees.