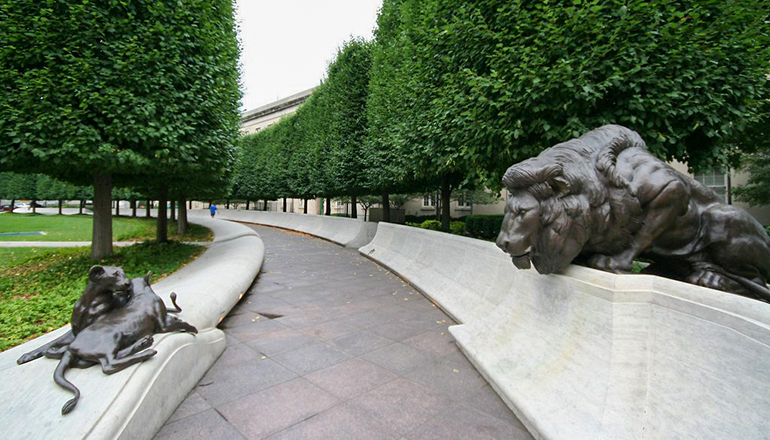 One of Trenton’s fallen law enforcement officers will have his name placed on the National Law Enforcement Officer Memorial May 13th.

The Trenton Police Department was notified that an application was approved to honor Deputy City Marshal Richard Blew, pending the exact wording to be on the wall.

The department reports that information indicates Blew responded to a disturbance involving a drunken doctor, attempted to disarm the doctor brandishing a revolver, and was shot in the abdomen when the revolver accidentally went off. Blew died two days later on January 6th, 1877. He is one of two law enforcement officers killed in the line of duty in Trenton.