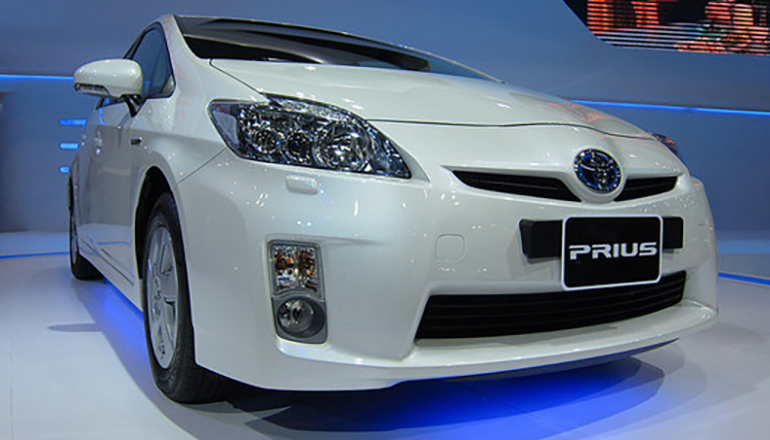 Missouri’s air quality could take a hit in future years if a reduction in fuel-efficiency standards announced on Thursday by the EPA is allowed to take effect.

The proposal would freeze fuel-economy standards to hold them to 2020 levels. It rolls back an Obama administration requirement to increase the fuel standard to 54 miles per gallon by 2025.  The potential change weighs heavy on the mind of St. Peters Mayor Len Pagano, who says it’s important that better fuel efficiency remains a priority.  “The City of St. Peters is known for recycling and energy savings,” says Pagano. “It’s just my strong belief down the road, I don’t think the future will be very bright – I think it will be bleak if we don’t do this.”

Supporters of weakening the fuel standards say they were increased prematurely.  There’s now a 60-day public comment period for the change. The new fuel-efficiency target would be 37 miles a gallon by 2026.  Recent low gas prices have boosted sales of larger, less-fuel-efficient vehicles, which is a shift that many American automakers want to capitalize on. But industry analysts predict gas prices will be going up this year.

Dr. Georges Benjamin, executive director with the American Public Health Association, says air pollution generated by gas-guzzling cars comes at a cost to everyone’s health and bottom line.  “We know that air pollution is a direct health hazard, and not a theoretical one,” says Benjamin. “This proposal by the administration will result directly in more heart attacks, more asthma attacks, more sick kids and more spending out of our pockets for sick care.”

Pagano says regardless of gas prices, which have been on the rise this summer, the less fuel that’s used, the better for people’s wallets – and overall health.  “We’re all educated to understand when it comes to fuel, the less fuel you can use, and the more you can get out of whatever the mechanics are, we’re all ahead,” says Pagano.

Thursday’s EPA proposal also is an attempt to revoke states’ ability to set higher fuel-efficiency standards than the federal government, which many predict will ignite a legal battle. Fourteen states have their own higher standards in place.