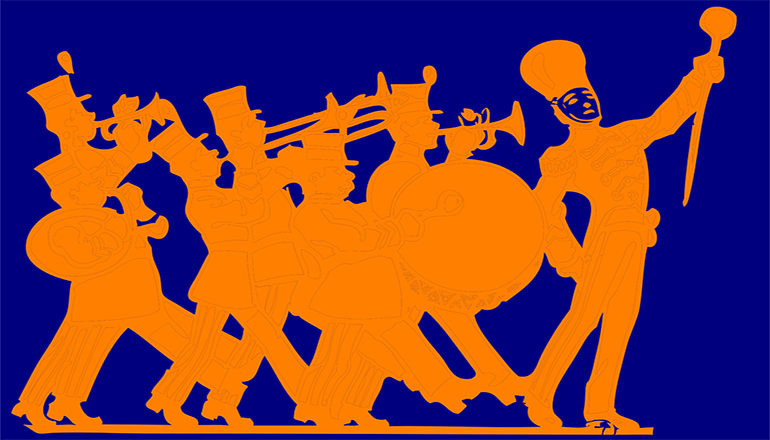 Entries are being accepted for the North Central Missouri Fair Parade with a theme of “Welcome Home.”

Fair Parade Chairperson Katie Kinney explains all entries for the parade are free, including political entries and that all types of entries will be accepted. There is no limit to the number of entries in the parade.

Entries will be allowed to throw candy this year which is one of the many aspects the younger crowd looks forward to.

Those interested in entering the parade should contact Katie Kinney at 660-654-1443 who asks that callers tell her how many entries they would like in the parade as well as if they would like their entries to be judged. Parade organizers suggest that anyone with a truck and a trailer ask for two spots in order to give plenty of room.

Kinney notes there is no set deadline, but she would like entries to register before July 30th with those pre-registering to be issued their numbers for the parade that day.

Since organizers have no control over the weather, they note that the parade will be canceled if inclement weather becomes an issue.