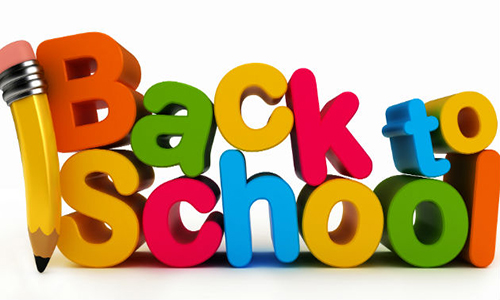 Several area school districts began classes Thursday and enrollment totals for the first day are like any year, up and down in number.

First-day enrollment for Grundy County R-5 was 133 students which is up seven from a year ago.

The enrollment for kindergarten through sixth grade at the elementary school in Humphreys was 71.

Sixty-two students were enrolled in seventh through 12th grade at the high school in Galt.

The largest grade at Grundy R-5 was ninth with 16 students and the smallest was fifth grade with five.

Jamesport Tri-County’s first-day enrollment was 192 which is up 12 students from last year.

For Milan C-2, first-day enrollment for seventh through 12th grades at the high school was 289.

A school secretary says students are still enrolling at the elementary school.