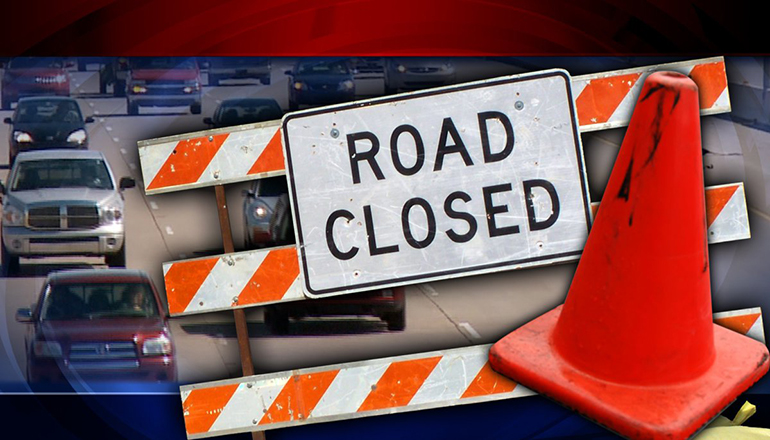 Highway shoulders are not built to withstand constant traffic on them as roadways are. With traffic patterns changed for the Grand River Bridge deck replacement project on U.S. Route 65 south of Chillicothe, the shoulders at the end of the bridge have taken a beating from heavier traffic. Contractors from Radmacher Brothers Excavating Co, working with the Missouri Department of Transportation, will repair the shoulders during an overnight closure of U.S. Route 65 at the bridge.

All traffic will be directed over the signed detour route used previously: Routes Z, C, DD, D, and U.S. Route 36. Route C between Route Z and U.S. Route 36 will be closed to all but local traffic – those living and/or working along Route C – during the U.S. Route 65 detour.

The project to replace the bridge deck over the Grand River has been active since early March. This bridge is included in Gov. Mike Parson’s $351 million Focus on Bridges program, which will repair or replace 250 bridges across the state.